Elizabeth Purcell, MD, received her Bachelor’s Degree from the University of Notre Dame in Indiana, and her medical degree from Drexel University College of Medicine in Philadelphia. Prior to medical school, Dr. Purcell attended the Goucher College Post Baccalaureate Premedical Program in Baltimore.

She worked in Washington, D.C. as an international program assistant at a non-profit organization dealing in women’s reproductive health issues, and as a legislative assistant for United States’ Senator Christopher Dodd. Dr. Purcell also participated in two international exchange programs in Paris, France and Toledo, Spain.

Dr. Purcell is an active member of several medical societies including the American College of Obstetricians & Gynecologists.

Dr. Purcell joined Gynecology & Obstetrics in 2012 and became board certified in obstetrics and gynecology in 2015.

Dr. Purcell was amazing. She explained everything she was doing during the procedure, and eased all of my nerves about my first visit. She was gentle and kind, and very reassuring. 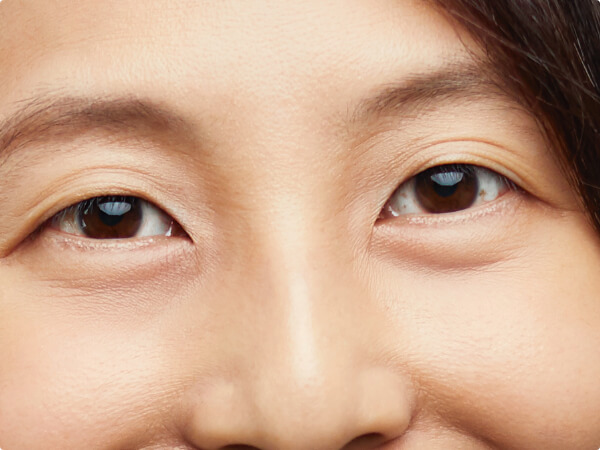 Dr. Purcell was so welcoming and easy to talk to. She put me at ease with the examination and answered my many questions without hesitation. She made me feel like I was her only patient.