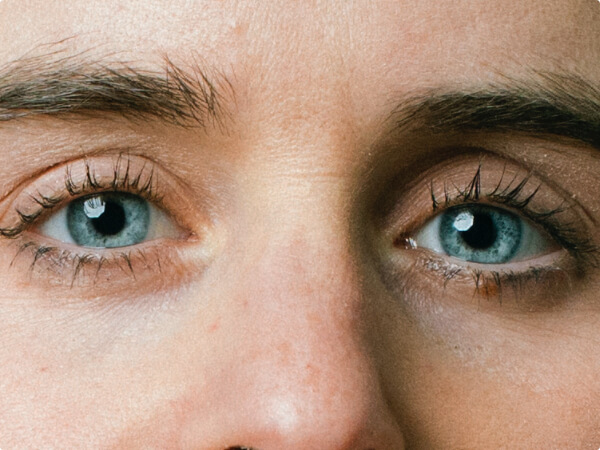 Dr. Morganelli is amazing. She is attentive, sensitive, and knowledgeable. 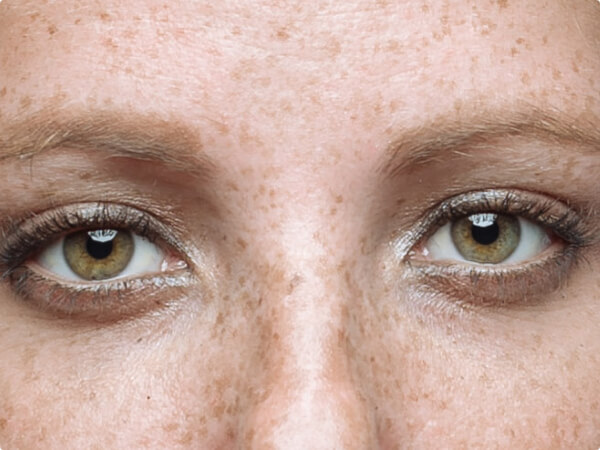 Dr. Morganelli is an excellent doctor. I have referred both of my daughters and several friends to Dr. Morganelli. She is thorough, caring, and very compassionate.

Dr. Morganelli is wonderful. She shows genuine concern and interest in her patients, and I never feel rushed when I'm with her, or that any of my concerns are unacknowledged. So glad I found her!