Megan obtained her Bachelor of Science in nursing from the Massachusetts College of Pharmacy and Health Science in Boston, MA. She earned her Master of Science in nursing at Regis College in Wellesley, MA and went on to become a board certified women's health nurse practitioner. Megan began her career as a nurse practitioner serving the United States Air Force. While serving, she provided comprehensive obstetric and gynecologic care for women at the Eglin Air Force Base’s 96th Medical Group ObGyn clinic, which was ranked, “Hospital of the Year” in the Air Force Medical Service in 2016 and 2017.

Additionally, Megan was an educational resource to patients and provided support for the base’s Sexual Assault Prevention Response Program. She also directed the cervical dysplasia program, managed patient care plans, and was a vital asset in clearing patients for deployment. Megan was recognized for her attention to patient safety and was promoted to Captain in 2016. In 2017 she received an "Outstanding Unit Award" and in January of 2019 was awarded The Air Force Commendation Medal for Meritorious Service. 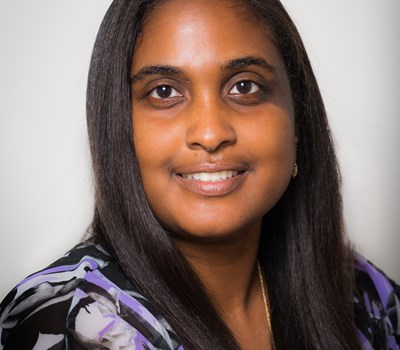